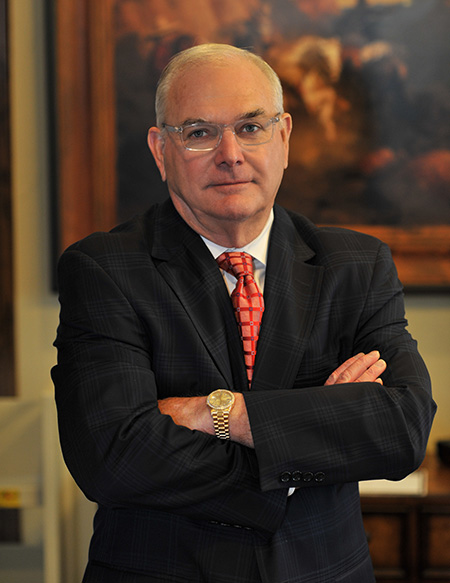 John Westhoff obtained an undergraduate degree in Accounting from the University of Missouri and went on to obtain his law degree from Texas Tech University in 1974.

He began his career working beside Jack Borden, I.B. Hand, and Austin Zellers and has continued the legacy to date.

Mr. Westhoff is engaged in complex litigation in ALL of the fields mentioned in our Practice & Litigation page.

John Westhoff is a successful Plaintiff’s lawyer as well as Defense attorney, which is testimony to his reputation as a leader in his field as well as in the community. 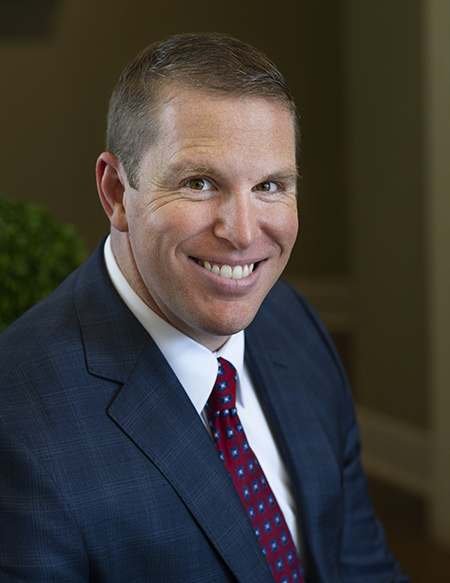 Before his career as an attorney, Mr. Harper graduated from the United States Naval Academy with a Bachelor of Science in Economics and a minor in Spanish.