The law firm of Borden & Westhoff has a long history and connection to Parker County and the many families and businesses they represent.

The original namesake for the firm, Jack Borden, was licensed to practice law in 1936 and continued to practice law until his death in 2011. He was a Parker County boy, raised in the Dicey community with three sisters and one brother. He attended Weatherford College and ultimately obtained his degree from the University of Texas. Early in his career, Mr. Borden also served with the Federal Bureau of Investigation (FBI). 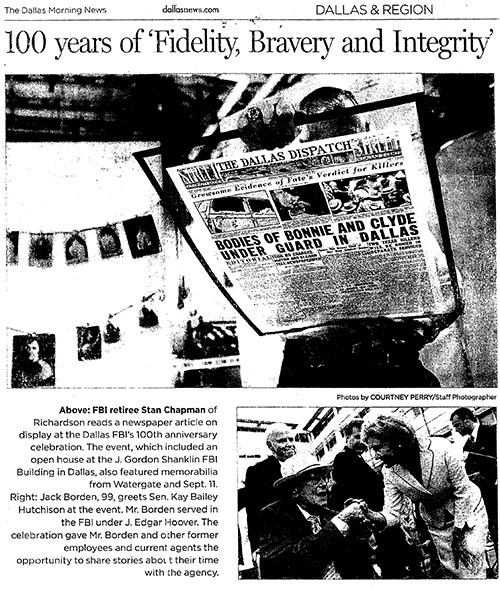 Mr. Roy Joe Grogan joined Mr. Borden in his law practice in 1953/54. Mr. Grogan was raised in Weatherford, attended Weatherford College and ultimately received his law degree from Duke University in 1950. Mr. Grogan also served in the FBI, and after returning to Weatherford was elected District Attorney for Parker County, and left the firm shortly thereafter in 1955/56.

Mr. I.B. Hand joined Jack Borden in the practice after Mr. Grogan was elected District Attorney. Mr. Hand received his law degree from the University of Texas in 1940, also served as an FBI agent, and was a long-time resident of Parker County. Mr. Borden and Mr. Hand, at that time, were known by the community generally as Mr. Clean and Mr. Mean. It has yet to be determined who wore which title.

In 1958 Austin Zellers joined the firm, having received his law degree from the University of Texas. Mr. Zellers was a long-time resident of Parker County. His father was an attorney, as is his son, who practices law in Weatherford to this day. 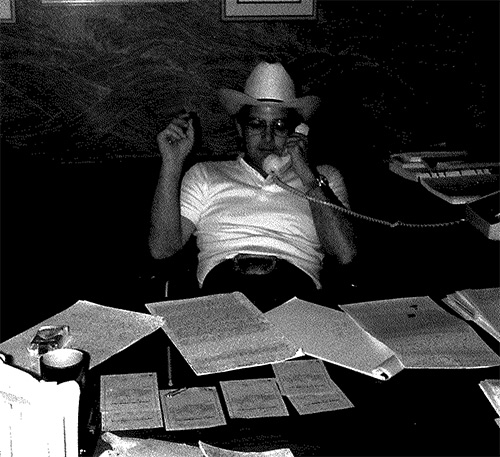 In 1974, John Westhoff joined the firm, having been licensed to practice law in that year. Mr. Westhoff obtained his law degree from Texas Tech University. At that time, the firm was known as Borden, Hand, Zellers & Westhoff.

In 1975 Mr. Zellers passed away, and the firm continued to operate after his death with the remaining members.

In 1999, Mr. Hand retired from the practice of law. In 2000, a new office was constructed, and the practice moved from its longtime home at 123 North Main Street, to its new office at 1250 Santa Fe Drive, where the practice continues today. 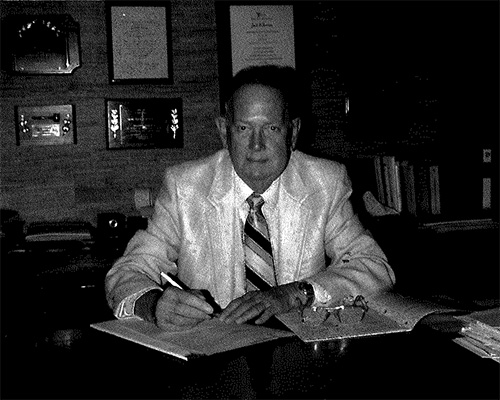 Mr. Borden and Mr. Westhoff practiced law together continuously from 1974 until Mr. Borden's death in 2011, at the age of 103. His death was a surprise and shock for which no one was prepared. Mr. Borden was scheduled for probate hearings on that very day, which he would have otherwise conducted himself notwithstanding his age. 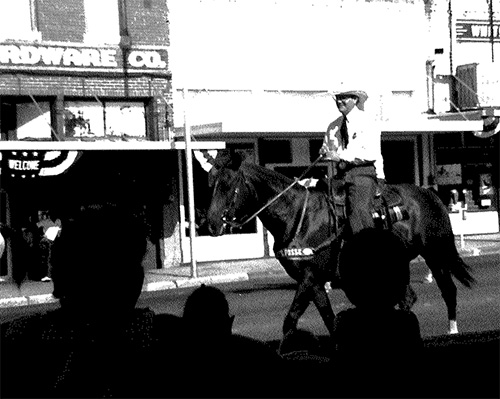 In 2014, Nicholas Harper joined the firm, having obtained his license to practice law in November of 2013. Nicholas graduated from the United States Naval Academy in Annapolis, Maryland in 2003 and upon graduation, fulfilled his military commitment through service in the United States Marine Corps. Nicholas served one tour of duty in Afghanistan and achieved the rank of Captain before his discharge. Upon discharge from the military, he attended the Arlington Police Academy, graduating first in his class. At that time, he began a career in law enforcement with the Arlington Police Department, and while working full time as a police officer, Nick attended law school at Texas Wesleyan University in Fort Worth, Texas, graduating second in his class. Nick shares the same integrity, honesty, and drive of those who came before him.

As a result of our heritage, leadership, and guidance of those that came before us, the law firm continues its practice, with its primary goal to provide quality representation to its clients.